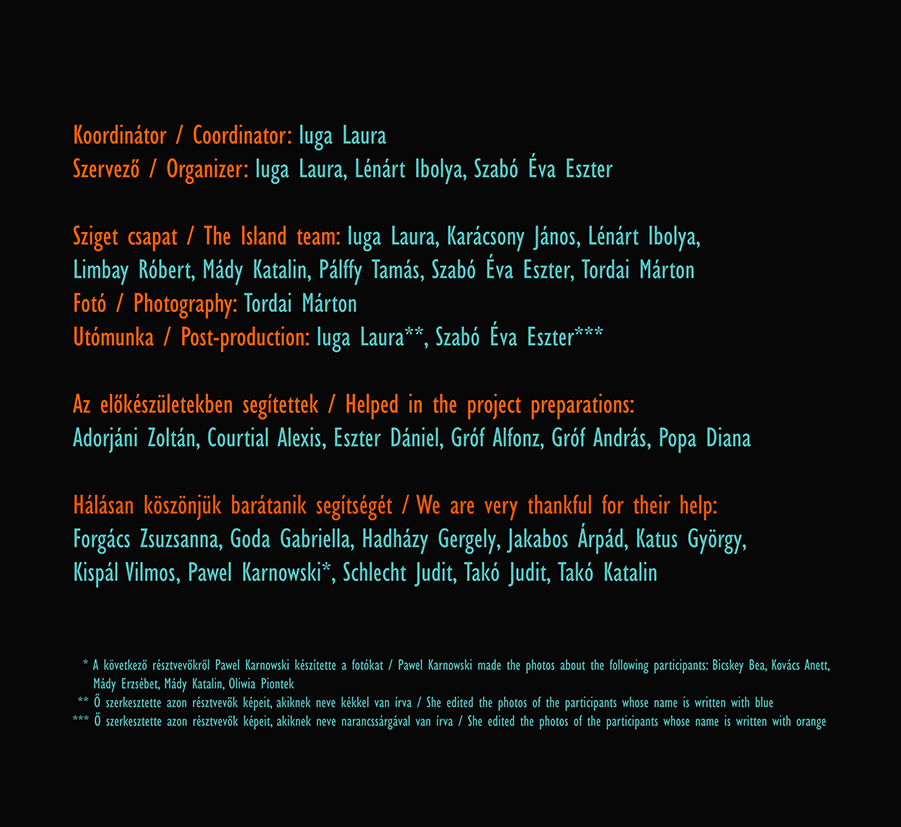 Parasimpatico is the first major solo exhibition in Italy by Pipilotti Rist, a Swiss artist who has been working since the Nineties to revolutionize the way we think about video. Her luxuriant videos and multimedia installations, which explore sexuality and media culture with a playful, provocative blend of fantasy and everyday life, have been featured in major exhibitions at the world’s best-known venues, from the New York MoMA, to the Centre Pompidou in Paris, to the Venice Biennale.
Conceived for the evocative spaces of the former Cinema Manzoni—for over fifty years, one of the most important movie theaters in Milan, but closed to the public since 2006—Parasimpatico combines older works with new pieces conceived for this show, which transports us into a world of floating visions, vibrant, psychedelic colors, hypnotic soundtracks, sensuality and ethereality.